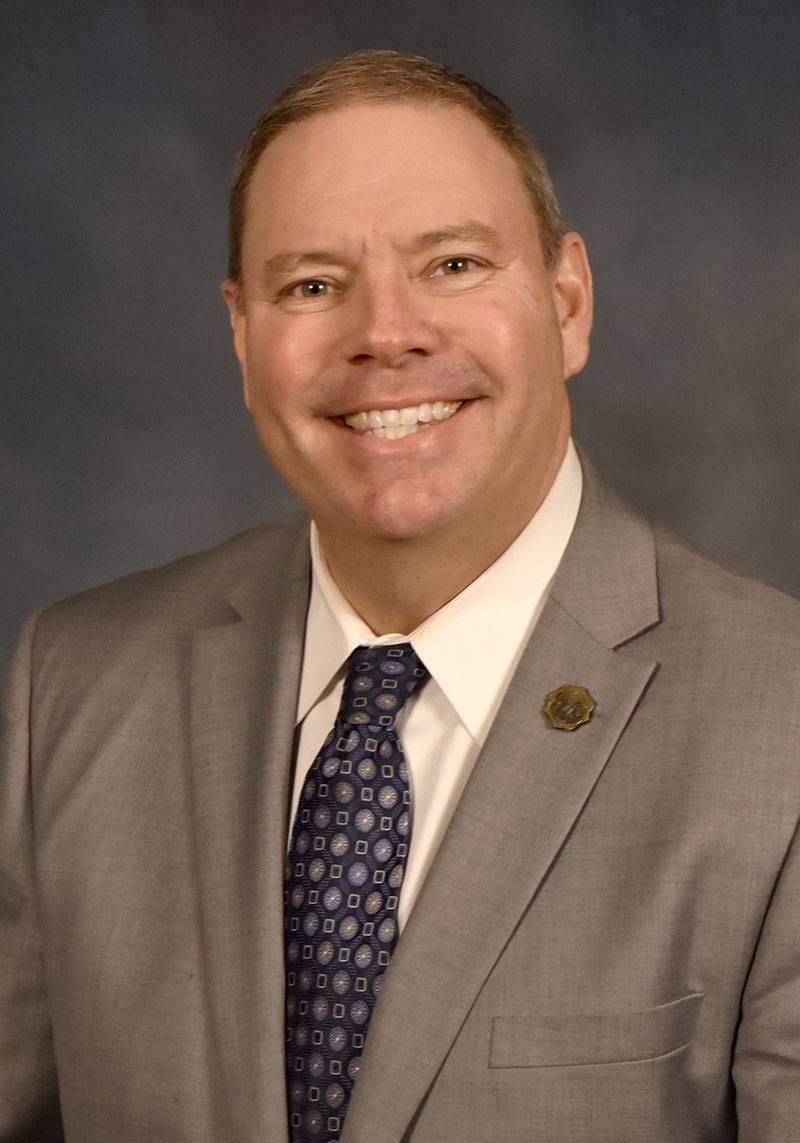 Eastern Oklahoma State College is in the process of looking for a new president. The current president of Eastern, Dr. Stephen E. Smith, announced his retirement in October 2019. He will continue to serve his term until the end of the academic year 2020.

Smith was hired by Eastern Oklahoma State College McAlester campus as the dean of that campus. Smith stayed in this role for about 14 to 15 months when the college’s board of regents decided to make a change and transferred him to the Wilburton campus to become the college’s president.

At 38-years-old. along with becoming Eastern’s 20th president, he became the youngest college president in the state of Oklahoma at that time.

Smith held the position of president for the past 13 years. This leaves the staff and students wondering what his future plans are and what the future holds for the next upcoming president. He has stated he has an open mind about either continuing a career with education or doing something different than the educational platform that he has become accustomed to.

One of the biggest accomplishments that Smith is proud of is the diversity that the college has been able to present throughout the student body, faculty and staff.

“To the ones [students] here now I want to thank them for choosing to attend Eastern Oklahoma State College,” Smith said, “and then, as they hear me say this constantly, is to finish their degree and then hopefully go on to a university and finish there, and then to go out and do good things in life. I would encourage the same thing for any future students. We have a good faculty and staff and we take care of our students of all ages. We want them to be successful.”

Smith graduated from Quinton High School and went on to Northeastern State University where he received his master’s degree in education. He was a high school assistant coach and principal at Stigler Public Schools before going to Stillwater High School as an assistant principal. After his career at the high school came to an end, Meridian Technology Center named him as the director of Full-Time Instructional Programs. Smith obtained a doctorate in educational leadership, and he earned an educational specialist at Oklahoma State University in Stillwater.

Smith will not be a part of the actual hiring process for the new president. He was asked by the board chair to help the staff put together the hiring process that is now in use. The hiring process is overseen by the board of regents and the employees. The job was posted until the deadline, which was January. A committee will review the applications beginning next week, a selection will take place, and then the interview process will commence.