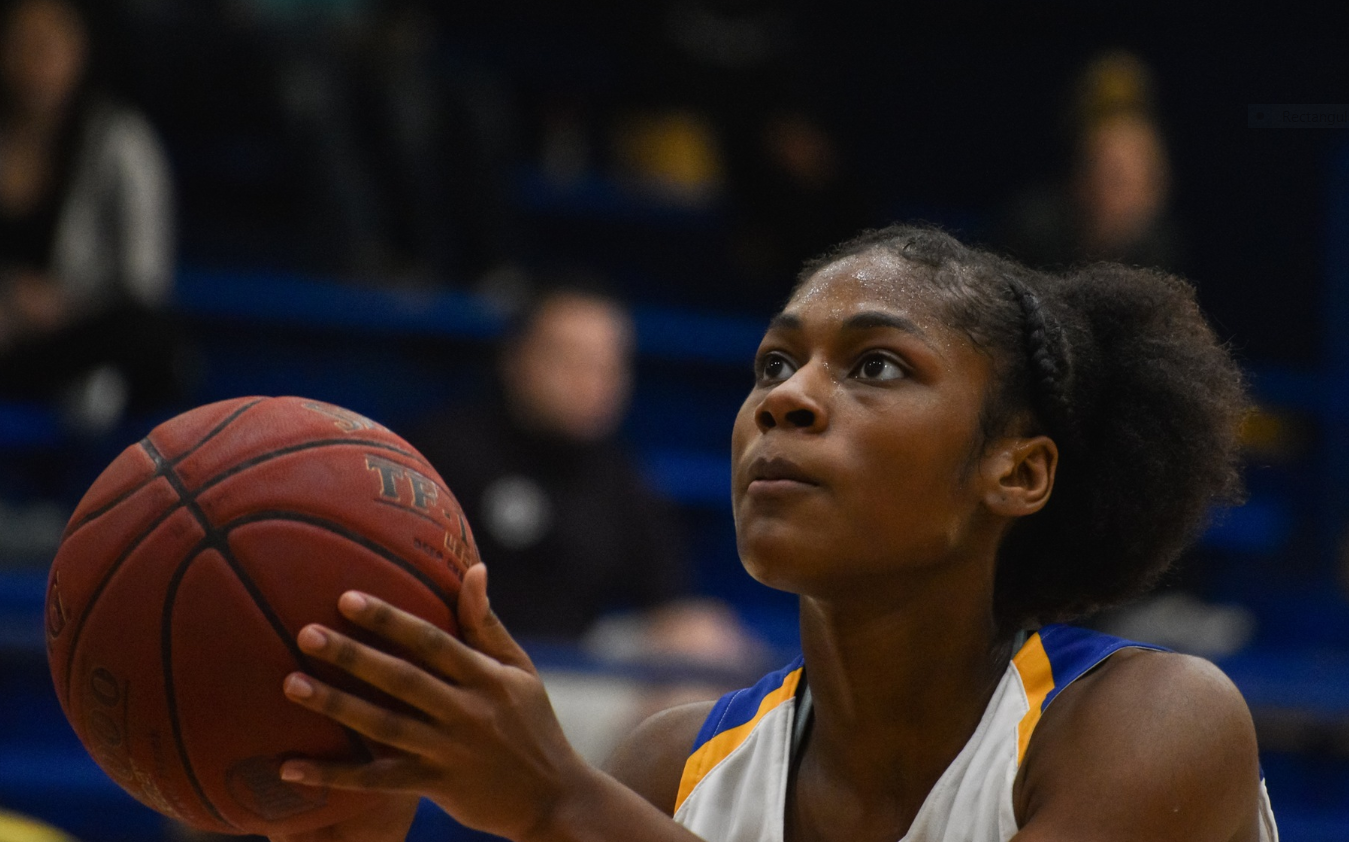 The Lady Mountaineer’s starting line-up consisted of Tijanae Simmons, Deja Williams, Kenzie Ezekiel, Jaylann Myles and Kiera Davis. The two top scorers for the men’s team were Simmons at 22 game points and Davis at 17 game points. The rivalry game went into overtime and the Lady Mountaineers came out on top at 72-66.

The Mountaineer’s starting line-up consisted of Ky’Lyn Arnett, Stephone Richardson, Yarayah Evans, G’Quavious Lennox and Kariim Byrd. The two top scorers of this game were Byrd with 25 points and Adams with 21 points. The tension between the two teams was prevalent the entire time as they kept neck to neck, especially at the end of the second quarter. Connors won the game 89-81.