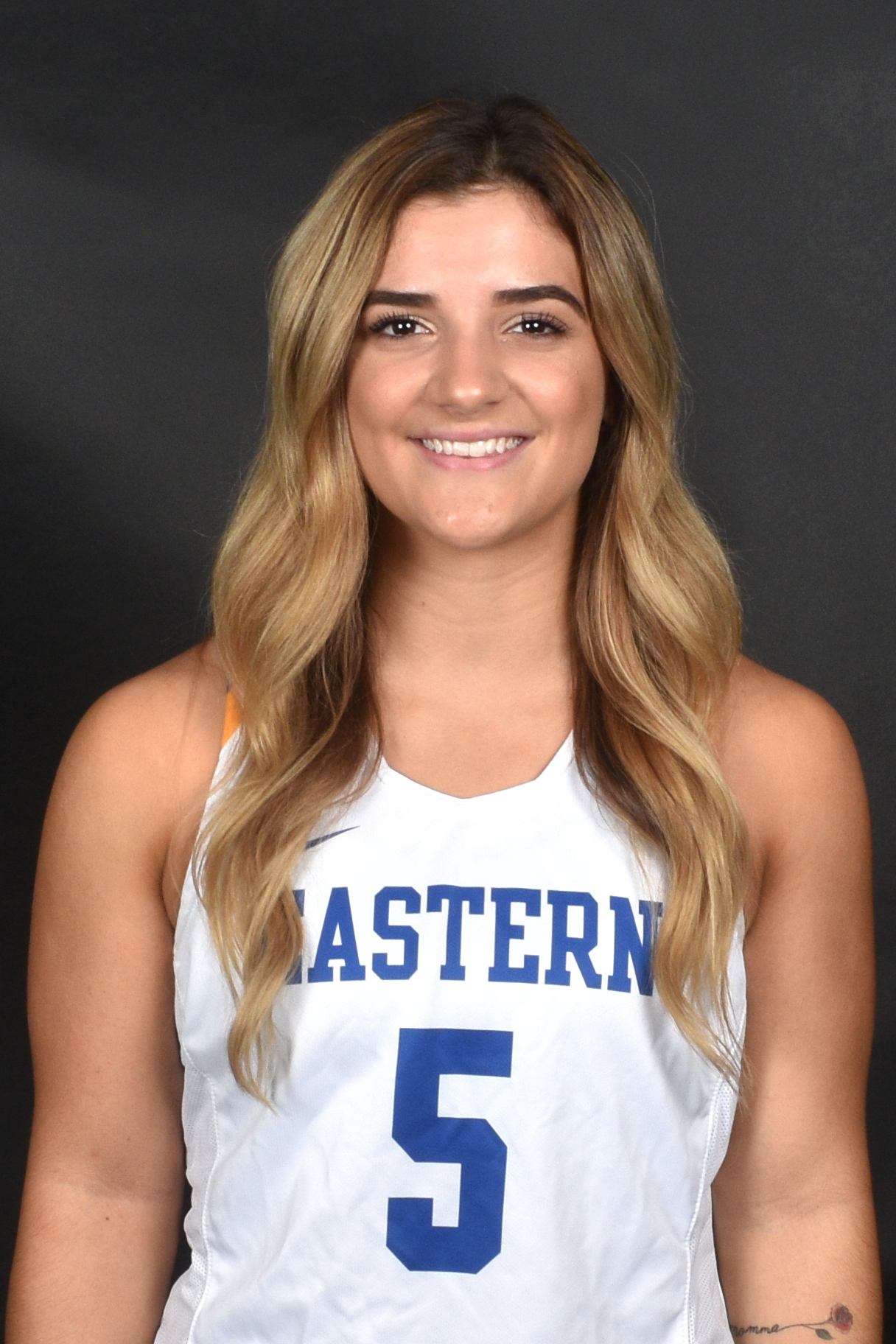 Eastern Oklahoma State College sophomore Kenzie Ezekiel has earned her first Player of the Week honors for the season. She was named the NJCAA Region II Player of the Week for Feb. 10-16, 2020. This is the third time an Eastern women’s basketball player has earned the distinction this season, each coming in the last five weeks. Ezekiel is a sophomore guard from Wilburton. She is currently averaging 14.8 points per game while shooting 36.5 percent from the field and 31.7 percent from beyond the arc so far this season. Ezekiel is also shooting 82.5 percent from the free-throw line so far this season.