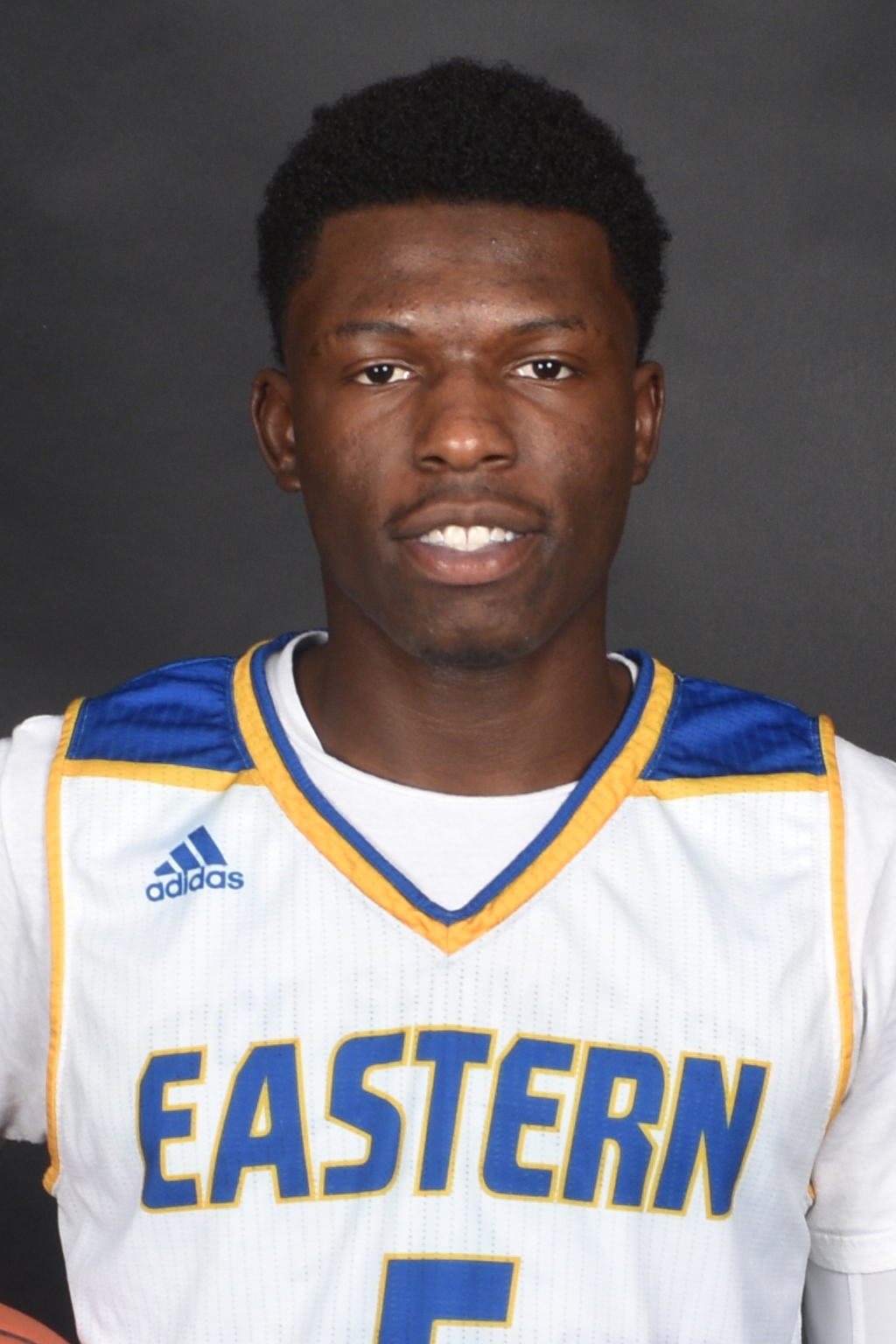 Eastern Oklahoma State College sophomore Dante Adams has earned his first Player of the Week honors for the season. He was named the NJCAA Region II Player of the Week for Feb. 10-16, 2020. This is the second time an Eastern men’s basketball player has earned the distinction this season. Adams is a sophomore guard from Osceola, Ark. He is currently averaging 16.7 points per game while shooting 48.1 percent from the field and 30.8 percent from beyond the arc so far this season. Adams is also shooting 72.6 percent from the free-throw line so far this season.